Montana Cowboy Hall of Fame seeks nominations for Class of 2017 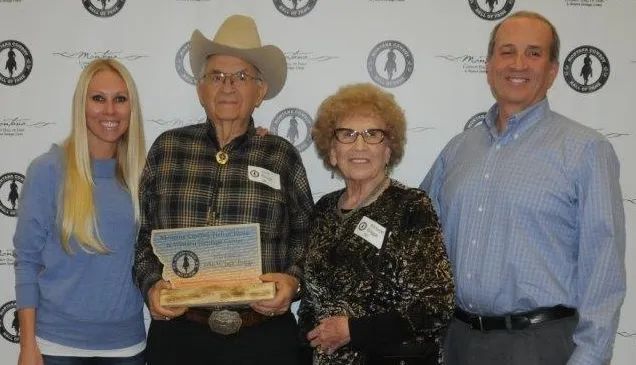 "People from across Montana are invited to identify those in their communities who are most deserving of inclusion in the hall of fame" said Mark Larson, MCHF&WHC board director. "Nominations are open and welcome from the public at large."

Nominees can be men, women, ranches, stage coach lines, animals, hotels, etc.—anyone or anything that has made a notable contribution to our Montana western heritage. A full listing of inductees from 2011-2016, the 2017 Nomination Instructions, and more about the Hall of Fame induction process can be found online at http://www.montanacowboyfame.org.

If you would like to make a nomination, you must contact the MCHF&WHC at Christy@montanacowboyfame.org or by calling (406) 932-5444 prior to the submission deadline to express your intent to nominate. Nominations must include a cover page, a two-page biography, and a high-quality photograph. All nomination documents must be in electronic format and emailed by April 30, 2017.

The 2017 Class of the Montana Cowboy Hall of Fame will be announced by press release by July 30, 2017. Winning inductees will be honored at the 2018 Annual Circle the Wagons Gathering.