“Family and friends gathered in Great Falls from across the great state of Montana, Canada to Texas, South Carolina to Washington,” said Christy Stensland, MCHF&WHC executive director. “Attendees enjoyed the history lesson contained in the inductee stories. Many were grateful for the family reunion opportunity.”

MCHF board, district trustees, and members met for the organization’s annual business meeting and trustee gathering. The celebration continued into the evening with dinner, dancing, and a lively auction at the Cowboy Ball. The local Merle Travis Band provided the music and emceeing the event was auctioneer Robert Toavs of Toavs Premiere Auction in Wolf Point.

During the weekend’s events, the MCHF formally announced its opportunity to partner with the Charles M. Russell Museum and establish its inaugural exhibit within the internationally known museum in historic Great Falls. Efforts are already underway to curate the specific content for the initial exhibit. The organizations’ goal is to enable the public to learn about the lives of those who have impacted Montana’s heritage—those whose stories may otherwise go unnoticed. The MCHF is currently working to raise $30,000, which the C.M. Russell Museum will match, to make the inaugural Montana Cowboy Hall of Fame exhibit within the museum possible. Donations can be made online through the MCHF’s website, http://montanacowboyfame.org/donate.html.

The MCHF&WHC will announce its 2020 Inductee Nomination Policy and process soon. 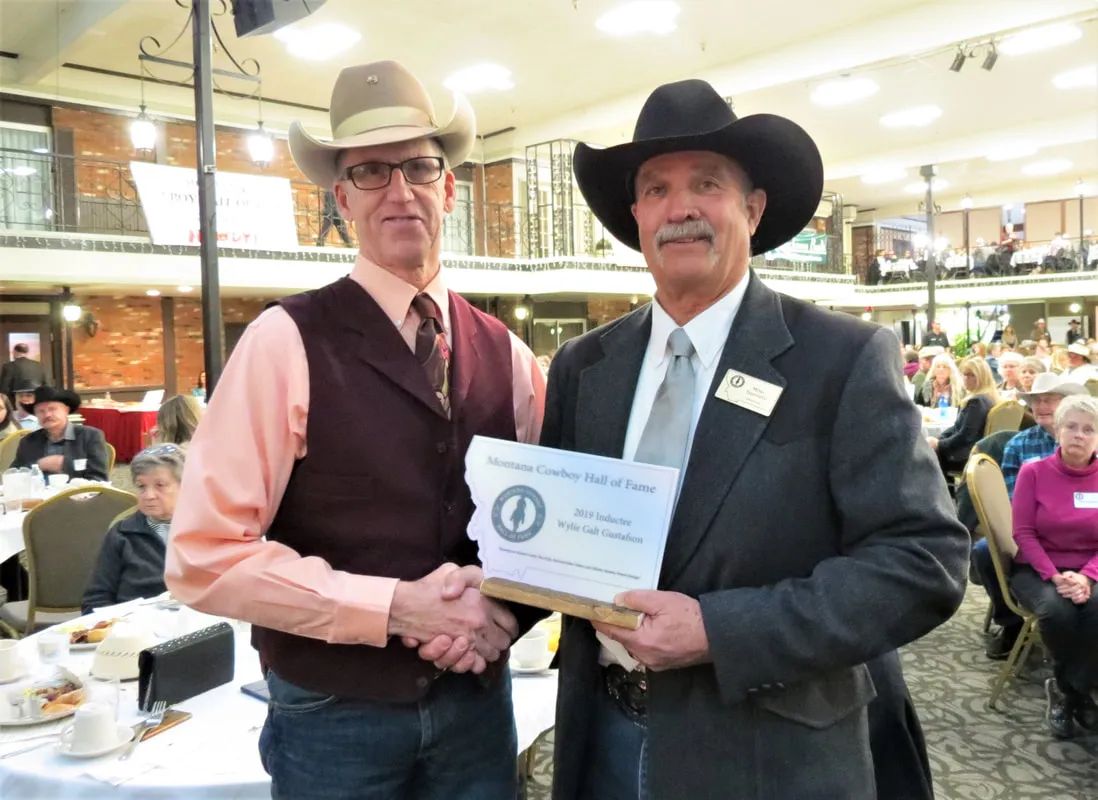 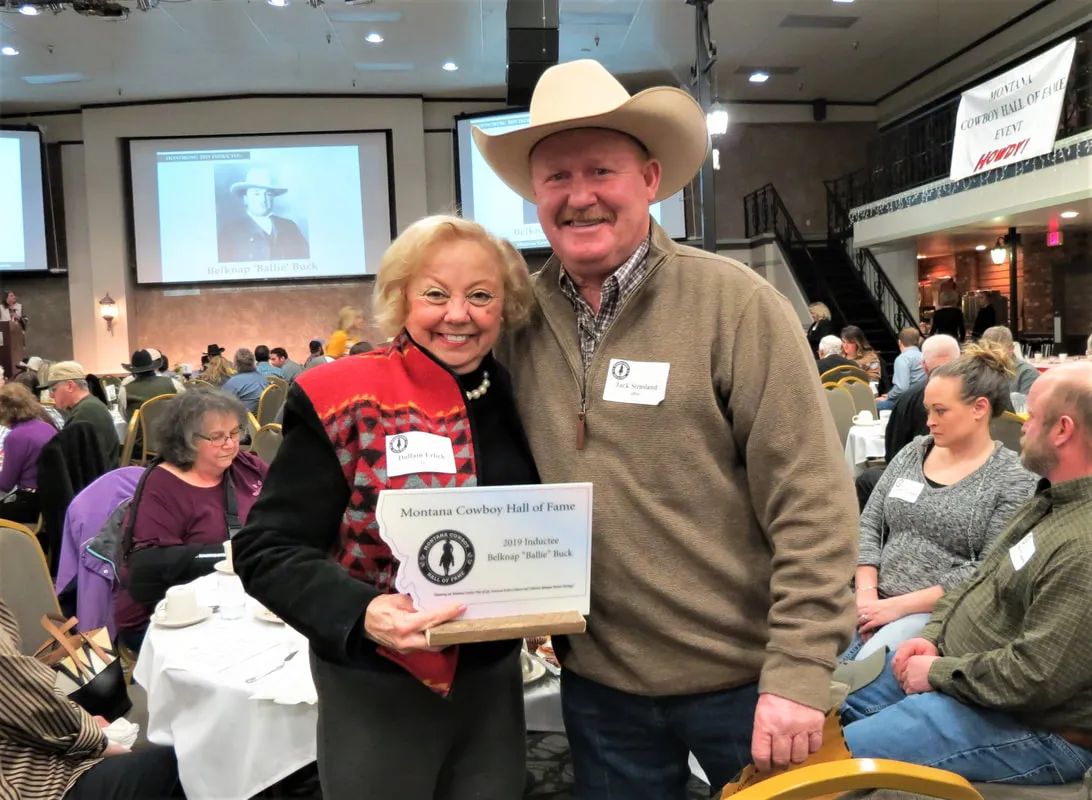