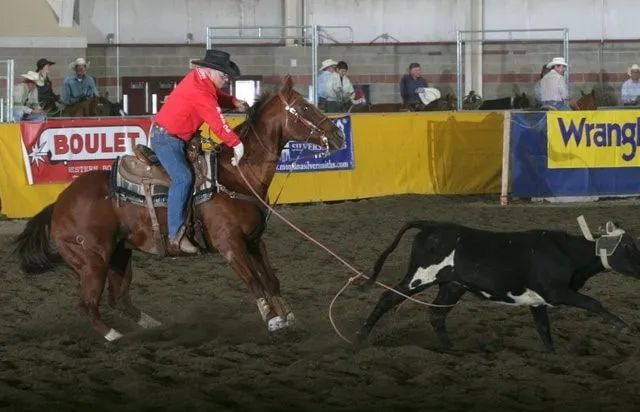 Alan Dennis Joseph was born on November 12, 1945, in Great Falls, Montana, to Richard and Bernice (Hilling) Joseph.  Skip was the 7th of eight children.  At birth, his parents weren’t sure what to name him, so his father said, “we will call him Skip until we figure it out.”

Skip’s lifetime involvement with horses, rodeos, and horse training clinics has exemplified the Western way of life.  At the age of 10, Skip worked for area ranchers, herding cattle and bucking hay bales.  He later wrangled horses and ran pack trains in the Benchmark Area and Bob Marshall Wilderness for renowned packer and guide Ronny Mills.  In Mills’ book, Under the Biggest Sky of All, there is a good story about Skip when they were trailing horses from Augusta to the Gary Cooper Ranch in the Dearborn, while fording the Missouri River.  They found themselves in a wreck when a horse became stuck in an eddie in the middle of the river. Ronny couldn’t swim, which complicated matters, leaving Skip to rescue the horse.  With that accomplished, they chose an alternative route through a train tunnel to a shallower river crossing.

In the fall of 1966 through 1968, Skip took a two-year break from rodeoing when he enlisted in the U.S. Army where he served at Fort Carson, Colorado.

In 1970, he married Jean Guile from Great Falls, and that is where the couple raised two children, Shane and Nikole, who are both involved with horses and the sport of rodeo.

Skip went to work for the Great Falls Fire Department in 1971, and retired in 2000, as the rank of engineer.

In 1973, Skip retired from rodeo and began a 20-plus year career of training horses, horse shoeing, and judging rodeos, and later horse shows and reinings.  He started out by breaking colts for riding, roping and the racetrack.  The more horses he trained, the more he became a student of the horse.  As Skip’s skills evolved, he started training snaffle bit and working cow horses which led to cutting horses.  Always trying to take his horsemanship to the next level, Skip spent countless hours in the saddle and on the phone discussing techniques and theories with Myrle and Danny Frazer along with cutting horse trainer Roy Hall. After he started reining horses, his philosophy became, “A reining horse is a very well broke, and if your horse is broke you can do anything you want with it.  Furthermore, how can you cowboy if you are not mounted?” In the early 1980s, Skip showed Bono Bonanza, a stallion owned by Robert and Cindy Malisani in the Montana Quarter Horse Association in both reining and team roping classes.  Skip went on to train and show many of Bono’s offspring in reining futurities for Malisani’s as well as several colts that he raised out of Bono.  Skip became one of the top reigning horse trainers in the state of Montana and was the co-founder of the 37-year-old Montana Reining Horse Association. Skip’s horses were highly sought after by rodeo queen contestants who went on to win the title of Miss Rodeo Montana.

Around 1983, when his kids began to get heavily involved in showing horses, Skip became a 4-H leader, serving for more than 25 years.  During his years of service as a leader, he donated countless hours promoting the horse industry and advancing horsemanship by putting on training clinics and holding private lessons.  If you were in 4-H and had the desire to learn, he would do anything that he could to help better you and your horse.  Some of his proudest moments were watching 4-H members and their horses that he worked with go on to become highly competitive and successful in their equine events.  For many years, if you were showing against the 4-H kids from Cascade County that Skip had influenced, it was wise show up with your A-game because those kids were coming with their hammers cocked.

Skip spent numerous years with the Montana High School Rodeo Association (MHSRA) and also volunteered his time helping high school rodeo kids succeed in their chosen events.  He put on the High School Rodeo in Great Falls, Montana, from 1989–1994. Skip served as the District 3 President from 1991-1993 and the MHSRA President from 1993-1994.  He has also been an active member of the Great Falls Saddle Club for over 50 years.

After years of assisting girls on how to train and fix their soured barrel horses, Skip had the desire to put his barrel horse training theories to the test and ventured into the barrel racing arena in 1992.  It did not take very long, and Skip started excelling in the barrel racing competitions.  He was a self-proclaimed “clover-leaf-pattern-contestant,“ and retired around 2010.

With the vast range of rodeo events and horse disciplines that Skip has competed in over the past 67 years, his most memorable win was in August of 2013 when he won a World Series Team Roping Qualifier with his son Shane, which qualified them for the Finals in Las Vegas, Nevada.  It was the first time that they had won a roping together and in celebrating that win, they walked away with $10,000.

For many years people have been asking Skip if he is a horse whisperer.  Skip has always had one answer, “I don’t whisper to my horses, they only know one word, it is WHOA and it is spelled NOW.”

At 77 years young, you will find him pulling cinches, flanking horses, and pulling chute gates for high school and college bronc riders, team roping, training colts, working cattle, shoeing horses, and helping those with the desire to train their horses.  He has spent a lifetime of living the Western way of life and upholding the values of a cowboy in and out of the arena. 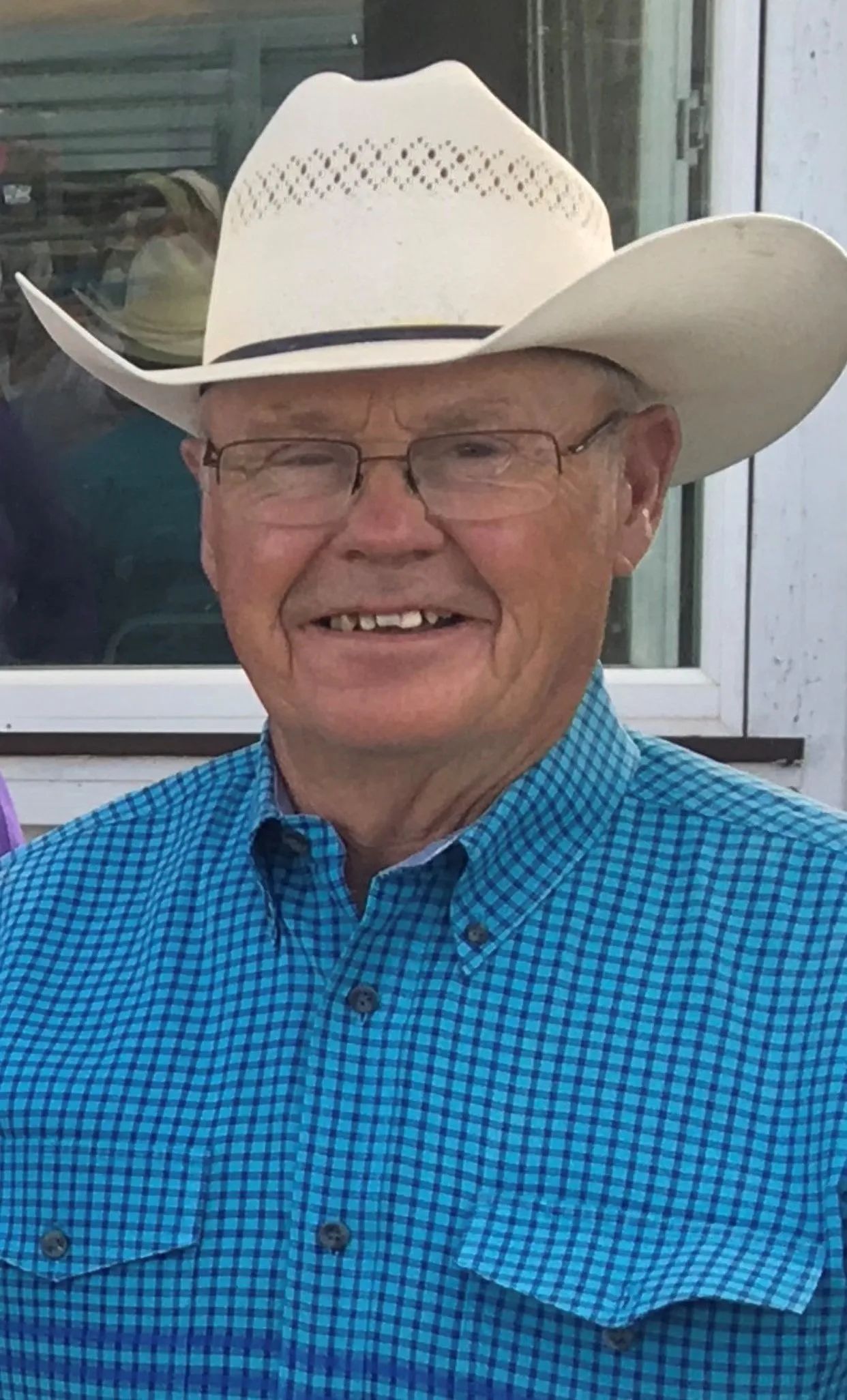