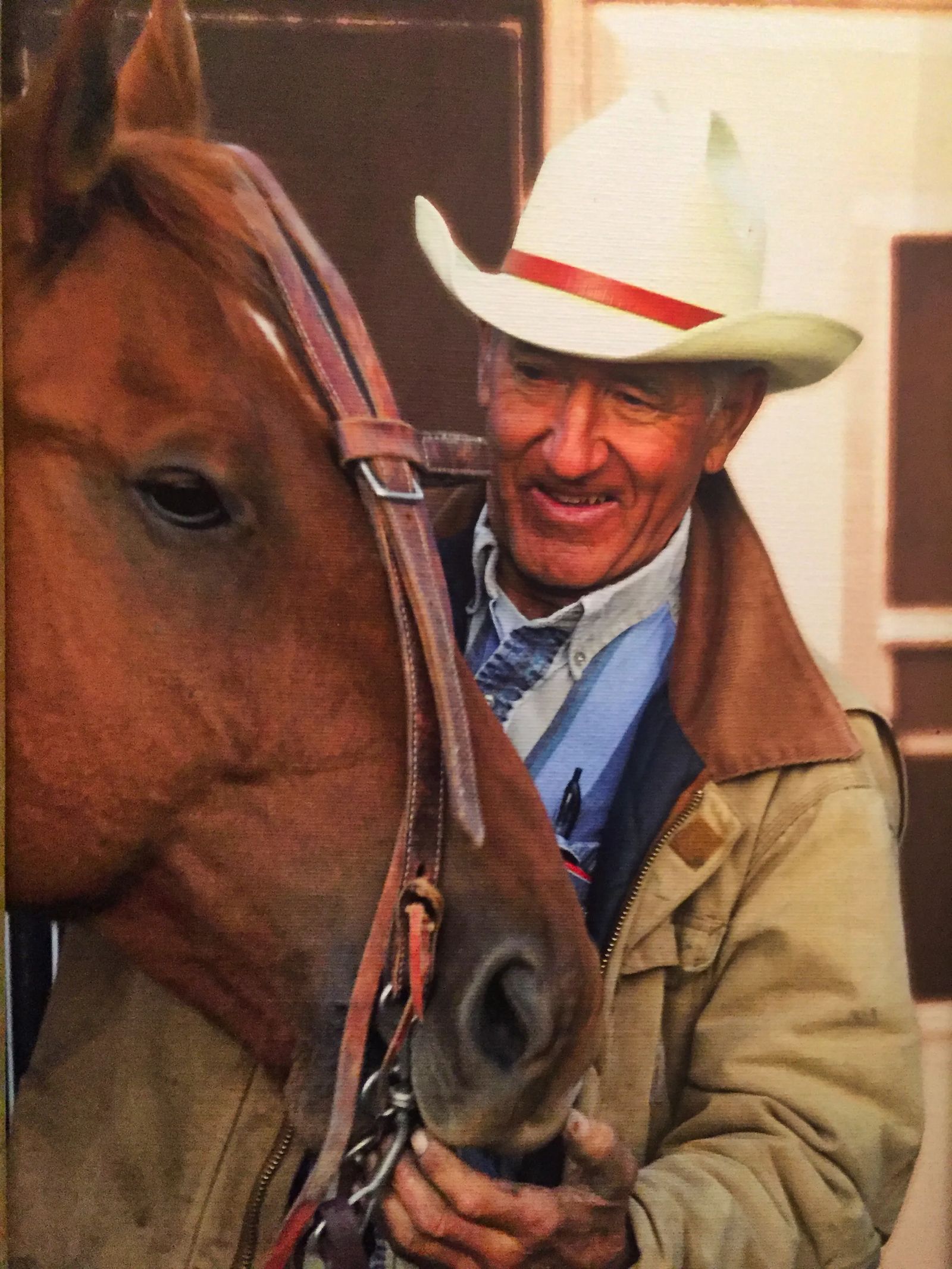 Gary Edwin Murphy was born March 10, 1936 in Helena, Montana to Arthur and Mabel (Reinig) Murphy. Gary’s grandfather William Reinig arrived in Helena May 7, 1880 to establish employment at the Reinig Grocery and Coffee Co. William accumulated a portion of his earnings and purchased land in the Dearborn area north of Wolf Creek, Montana. It was here, on the 2 Bar W ranch where Gary grew up. As a young child, Gary attended a one-room schoolhouse, which held classes in the spring, summer, and fall as traveling through winter snowdrifts proved too difficult. In 1946, while camping with several other boys from the Dearborn area, they discovered a cave. Since Gary was the smallest of the group, the others shoved him headfirst into the murky darkness to see what he could discover. The large cavern became known as the Blacktail Cave and was excavated throughout the following decades. Saber tooth tiger and musk ox skeletons, countless ancient tools and weapons were found.

Throughout high school and college, Gary was active in 4-H. He attended Montana State College in Bozeman majoring in Industrial Arts and while there was a member of the Kappa Sigma Fraternity. After graduating from college, Gary joined the United States Army and served in the 101st Airborne Division. Throughout his life, he has shown undeniable patriotism by expressing the utmost admiration and respect for those who have sacrificed while serving in the Armed Forces. Each year on the Fourth of July, Gary, as the event organizer, could be found at the Dearborn Community Picnic placing his straw hat over his heart, holding strong to Old Glory and calling all veterans present to step forward and be honored. Before the festivities began, he stood tall and proud leading the community in the Pledge of Allegiance.

Upon returning home from military service he met Betty Lou Colarchik of Raynesford. They were married on August 28, 1960. The newlyweds drove Gary’s ’57 Chevy, bought while he served in the Army Airborne, to British Columbia where they spent their honeymoon. They camped out in a makeshift tent consisting of a rope strung between two trees with an open-ended tarp draped over the top. Gary and his bride moved into a patched-up homestead cabin on the 2 Bar W Ranch where they proceeded to build a life together. That is, until he arrived home one evening to find his wife standing with her feet stuck through the rotten floor. Consequently, Gary designed and constructed with his own hands a ranch home so well-made that his family continues to live there today. Gary believed a proper education provided the skills and knowledge to earn a good living and was thus the best life insurance policy that money could buy. So, it was no wonder, when Betty wanted to finish college, he sold the prized ’57 Chevy, which paid for her education.

Gary had a passion for agriculture and viewed ranching as a privilege to care for and protect the land. He strongly believed that ranchers were the original environmentalists because the duty bestowed upon them is to nurture the land by managing resources responsibly. Gary built and maintained fences, developed dozens of springs to water livestock and wildlife and managed invasive weeds preserving the land for generations to come. At the end of a long day in the saddle he tended to the horses before anything else and occasionally remarked, “take care of your livestock, and they will take care of you”. Even a meal would be postponed if a newborn calf was discovered missing during calving season, which speaks volumes about his commitment to the wellbeing of livestock.

During summer months, teenage boys were often hired to help on the ranch and when a few calamitous wrecks ensued, Gary soon learned there was nothing he couldn’t patch back together. Years later some of those same young men returned to express their appreciation to Gary for the father figure he exemplified and the impact he had on their lives. A few of those boys can recount what took place when they overslept while staying in the bunkhouse. Breakfast was set on the table at 6 AM sharp, and if you were not present, you would be promptly awakened when Gary good naturedly dumped a bucket of ice-cold water in your face.

With the help of his wife, Gary improved the quality of the cattle herd through cross breeding and artificial insemination. To advance his basic veterinary skills, he traveled to Colorado State University with some fellow cattlemen where they learned to perform C-sections on cattle and sheep. Gary successfully ranched for over 60 years, investing his passion into the improvements and expansion of the operation.

For decades, Gary served his community by responding to local fires. When fire season started, he would load a water tank in the back of his old Ford pickup nicknamed Old Yeller and kept a watchful eye for signs of smoke. Gary and his hay crew were often the first to arrive at these untimely fires and extinguish them before they grew out of control.

Gary’s lifelong passion was the study of Montana history. With help from Peter Burggraff and Anita Wilson, he wrote a book titled, Dearborn Community History Tour 2015, about the history of area homesteaders. They culminated the book with a narrated tour that filled two greyhound buses. Gary worked to secure the listing of the Dearborn Cemetery as a historic site and spent many hours maintaining the upkeep of the historic Burggraff barn. Gary was a knowledgeable historian. Those fortunate to ride with him on a cattle drive often heard the stories of the settlers or for which a mountain peak, basin, or field received its name. He wrote hundreds of poems to his family and friends acknowledging important milestones.

When times were tough, Gary personified the cowboy spirit by digging in and working harder. However, he always found the time to care for what really mattered in his life – serving people. Gary enjoyed managing the Dearborn Cemetery, clerked the Dearborn School District, volunteered as county Election Judge and served as board member of the Soil Conservation District. During the time his children attended school in Helena, he was elected to the school board.

Gary was a loving husband, a caring father to three children, a wonderful grandpa to six grandchildren, a generous neighbor and most importantly a follower of his Lord and Savior Jesus Christ. He lived his life as a servant and left a legacy of kindness. In the words of those who knew him best, “it was impossible to know the man and not respect him”. Gary Edwin Murphy was a humble and genuine Montana cattleman.