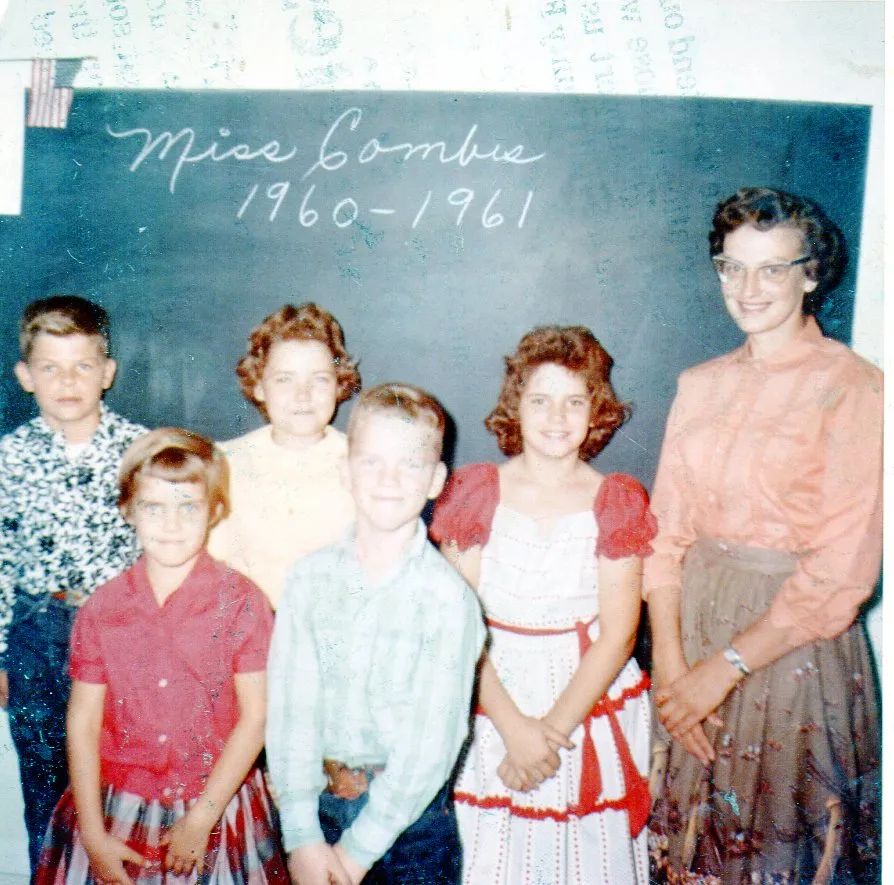 Lzetta Martha Combes was born May 23, 1937 to Clarence and Martha (Jones) Combes on a farm outside Emporia, Kansas. Her parents moved Lzetta and her two older brothers to California when she was two years old before settling on a 40-acre farm in Willamette Valley, Oregon at age five. It was there she went to a country school, picked strawberries, and worked in the local canneries as a teen.

After graduating from Forest Grove High School, Lzetta attended George Fox and Evergreen Christian College. While working in Salem, Oregon, she heard there were teaching jobs available in rural Montana. In August 1960 Lzetta set out on a wild adventure, packing up the 1950 Ford her dad had given her and driving to Havre, Montana, to check out the possibilities. While talking with the superintendent, Mr. Sather (a trustee and father of three of the five students at Spring Coulee School) came in and hired Lzetta on the spot. A few days later she was teaching in Simpson, Montana, in a one room schoolhouse with a bathroom in the center of the room and a teacherage at one end.

The high plains of Montana were different than the wooded farmlands of Oregon; it rarely ever rained, all Lzetta could see for miles were grain fields, there was not a tree in sight, and the winters were freezing cold with snow, wind, and more snow. One night, with the wind howling and the temperature 20-plus below, Lzetta drove home after a church service. Suddenly, her Ford quit her. As the snow piled up against her car and she was trembling with cold, Lzetta decided to pray someone would drive by. After praying for almost an hour, she knew God answered her when she saw headlights coming down the road. It was a neighboring farmer, Jim Greytak, whom she had never met but sure was glad to see. Not only did he take Lzetta home to Spring Coulee School, but the next day he and his dad went back and fixed her car!

In 1961 Lzetta moved to the Ada School on Clear Creek 20 miles south of Chinook where she taught for 3 years. The Ada School did not have indoor plumbing or a separate teacherage so she utilized the outhouse and lived in the classroom pulling the curtains closed at night. Lzetta attended the Nazarene Church, got her groceries, and visited friends in Chinook. One day a friend introduced her to a tall, handsome rancher named Harold Bertrand Halingstad who sported a big red mustache that turned up on both ends. Lzetta was not all that impressed with his mustache or that he did not get up from his father’s easy chair to greet her because his leg was in a cast after having gotten his foot caught in a baler. Although she was not dazzled, he was -- and he called her as soon as his leg healed up. They went on several dates but it was not until Christmas 1963, after Harold played Santa Claus for her class, that Lzetta finally fell for the blue-eyed rancher. It took some patience but Harold finally won her heart and they married on December 29, 1964. It was at this time Lzetta gave up teaching and devoted herself full-time to ranch life.

Harold was born and raised on the ranch his father, Ben, had homesteaded in 1913 after immigrating from Norway and felt at ease there. Lzetta, on the other hand, had to adjust to the homestead house that sat on the bank of Battle Creek. A woodstove heated their home, she shared a party-line telephone, and there was no indoor plumbing or running water. Harold teased her saying they did have running water – they just had to run to the creek to get it. There was electricity so after Harold ran to the creek for water, Lzetta would heat it with an electric heater then pour the water into a galvanized tub for bathing or for rinsing the clothes after she had washed them in her prized Maytag wringer washing machine.

Sometimes Lzetta giggled and thought she was crazy for having left Oregon. She was thinking it in April of 1966, when she was about to deliver her first child. Because the creek was high after a Spring run-off, Lzetta and Harold had to cross it in a small row-boat. Then they climbed into their 1954 Ford grain truck parked on the opposite bank and headed down the 20-mile washboard-gravel road and then another 20 miles to Havre to Dr. Leeds. When he heard about her overland trip, he sent Lzetta straight to the hospital. Days later their son, Lars, was born. Over the next four years their daughter, Lori, and son, Lance, arrived. Seven years later their daughter, Lesli, was born. As her children grew, Lzetta enrolled them in 4-H, hauling loads of steers, sheep, pigs, rabbits, and horses into the Blaine County Fair every year.

Lzetta loved tending her large garden and grew a variety of vegetables, canning them for the winters. One year she dug up 2,000 pounds of potatoes to sell to the local nursing home at a mere $10 for a 100-pound sack.

It is a good thing Lzetta liked to plant, pick and cook because there were always extra people visiting or working at the ranch: cousins, neighbors, friends and hired men. In the summer, everything on the table was grown or homemade by her. Lzetta milked cows, raised chickens, churned butter, and made cottage cheese and ice cream by hand. She sold cream and eggs to help pay for groceries. When she was not cooking, cleaning and managing the homestead, Lzetta helped Harold summer fallow the grain-fields, harrow the hayfields, put up square bales, and herd cattle on horseback. When they fed cows with a team, she would pitch hay off the wagon while Harold drove. Once, while Lzetta was handling the last few bales, the team had a runaway and went over an irrigation border dike in the hayfield launching her off the back of the wagon. As Harold and the horses went racing on down the field, Lzetta landed in the frozen dirt injuring her left shoulder. After a worried Harold halted the team, he took his wife to the hospital. With no broken bones she was back to herself in no time.

It was not all work. On occasion, along with her son Lance, friends and neighbors would gather with their guitars and fiddles and anyone who could play a note or carry a tune made music for hours on end.

Lzetta saw Harold’s red mustache turn to gray by the time he passed away in 2013. She laid him to rest on the home place on a hill overlooking Battle Creek. She still lives in the house that she and her father built together by hand over a period of three years when he visited during the summers in the early 70’s. Lzetta enjoys her yard-work, drawing and painting, and traveling in her treasured motorhome. She is proud that all four of her children still farm and ranch, and delights working alongside them. As the years pass, Lzetta misses her Harold. She will always be grateful God led her on a lifelong adventure to find her true home, under the blue skies on the high plains of her beloved Blaine County, Montana.