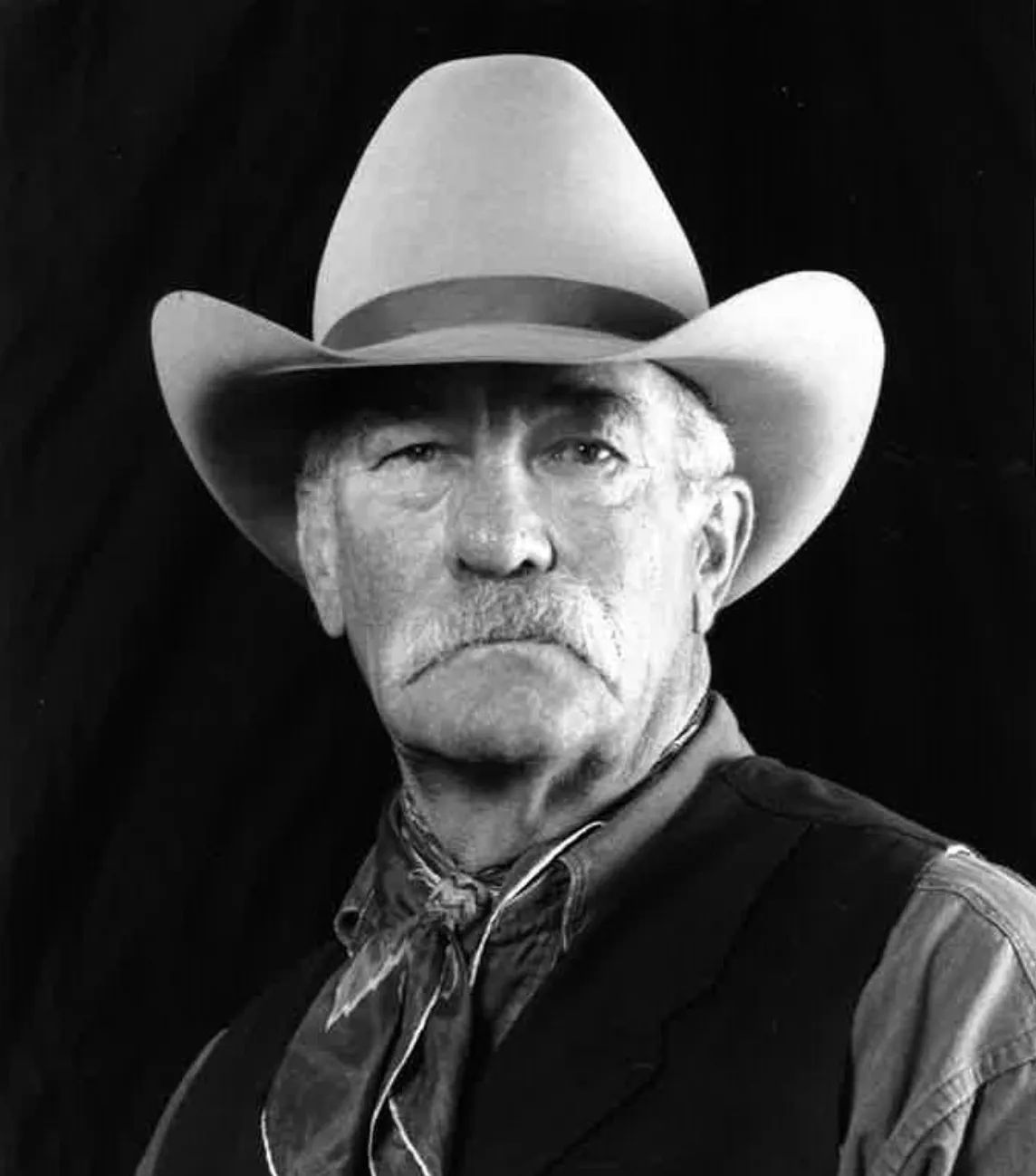 Wallace D. McRae was born on February 26, 1936, in Miles City, Montana to Don and Kathleen McRae, a pioneer ranching family. The family ranch, Greenleaf Land and Livestock is located on Rosebud Creek south of the town of Colstrip, Montana, and borders the Northern Cheyenne Reservation to the south. His mother was a member of a neighboring pioneer family located a few miles up the Rosebud. Ranch roundups on the McRae Ranch and the Northern Cheyenne grazing lease were a part of Wally’s upbringing.

The youngest of three children, Wally was educated in Colstrip from first grade through high school, graduating in 1954. He attended Montana State College in Bozeman and graduated in 1958 with a Bachelor of Science degree in Zoology. Upon graduating from college, he joined the United States Navy. Wally attended Officer Candidate School, was stationed at Middle Creek, Virginia, and commissioned to an amphibious assault ship in the 2nd and 6th Fleet. He spent his naval tour in the Mediterranean. While serving in the Navy, he met Ruth Hayes, a nurse from Mill Hall, Pennsylvania. They were married in 1960. That same year, Wally’s father, Don McRae, passed away unexpectedly. Because of this, Wally received an early release from the Navy. He and Ruth left the east coast in a 1954 Austin Healy sports car and headed home to the Rosebud. Their first child, Clint, was born in 1962. In 1964, Wally left the family ranch and bought the Rocker Six Cattle Company, a neighboring ranch three miles down the creek. Here two other children were born, Allison in 1964, and Natalie in 1966. Against the odds, Wally improved the quality of the cattle, hired good help and eventually paid off the ranch through good management and a bit of good luck.

In the 1970s coal development boomed in the Colstrip area, and landowners were growingly concerned about the impacts of mining in the area. The main concern was the loss of water for livestock. He strongly believed in fighting for ranching assets and became very involved and vocal in protecting the water and ranching way of life. Wally was one of the founders of the Northern Plains Resource Council, teaming up with other impacted ranchers from Roundup and Sarpy Creek. Wally became a strong voice to create pressure to develop our natural resources responsibly while preserving ranching values. To this day, the Northern Plains remains a leader representing agriculture and conservation.

During the 1970’s, the Montana Production Credit Association sent out a monthly pocket calendar and small note pad. On the back of this item, Bill Grieve would write a short 4- or 8-line poem. Upon Bills retirement from writing poems for the calendar, Wally wrote a farewell poem to him. Wally was later asked to carry on the tradition of writing the poems for this calendar. Through the years, he kept these pencil written treasures in a boot box. Occasionally, Wally would write longer poems on different subjects; some humorous and some appropriately somber.

In the 80s, western states folklorists discovered that cowboys throughout the west were writing poetry. Folklorists began to gather names of poets in their home states. As it turned out, there were hundreds of cowboys privately writing and reciting their poems. In 1985, the first Cowboy Poetry Gathering was held in Elko, Nevada. Wally was invited to represent the great State of Montana, at what has now become a world-renowned event. Wally attended “The Gathering” every year for 35 years. Most well-known for his classic poem, “Reincarnation,” he is also known for his hard-hitting poems, “Things of Intrinsic Worth and Eminent Domain.” Over the years, Wally penned four books of poetry, “It’s Just Grass and Water,” “Up North is Down the Crick, Things of Intrinsic Worth,” and “Cowboy Curmudgeon.” Wally published a book of prose titled, “Stick Horses.” He also produced a video of his poems, “Wally McRae Live, More or Less,” he performed on “The West,” a syndicated California TV news magazine.

Wally was awarded the University of Montana H. G. Merriam Award for distinguished contributions to Montana Literature. In 2005 he was given the Montana State University Alumni Achievement award. Wally performed numerous times at the Smithsonian National Folklife Festival, the C.M. Russell Museum, and the National Cowboy & Western Heritage Museum. He travelled to Australia on a two-week tour sponsored by the Australian Stockmen’s Hall of Fame and participated in a cultural exchange in Northumberland and Newcastle, England. Wally was a presidential appointee on the National Council for the Arts in Washington, D.C. In 2009 he received the Heritage Keepers Award from the Montana Historical Society. Wally received the Montana Governors Award for the Arts in 1989 and in 1990 he was the first Cowboy Poet and first Montanan to be granted the National Heritage Award from the National Endowment of the Arts in Washington, D.C.

Through all of these achievements, he operated the ranch full-time, carrying on the traditional cowboy and ranching lifestyle, moving and working cattle horseback and dragging calves to the branding fire. He is well-known on the Rosebud for his cutting skills at brandings, always packing the sharpest knives, and obliging the many invitations to attend neighboring brandings.