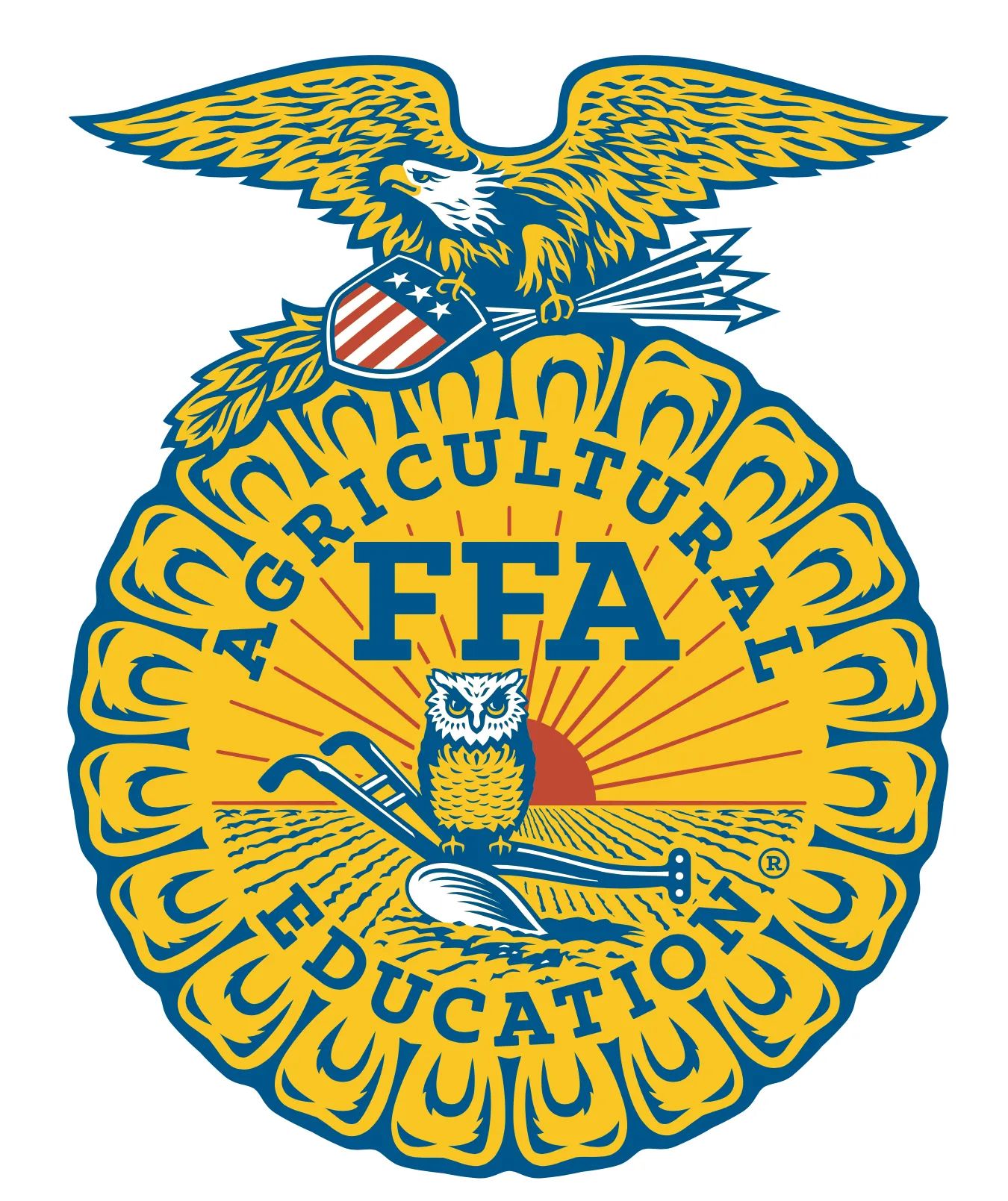 FFA roots originated from a time when youth were losing interest and leaving family farms. Walter S. Newman, who in September 1925 became the Virginia State Supervisor of Agricultural Education, sought a solution to the problem. Newman proposed forming an organization that offered farm boys "a greater opportunity for self-expression and for the development of leadership. In this way, they will develop confidence in their own ability and pride in the fact that they are farm boys." Supporters immediately began work on a constitution and bylaws for the new organization, as well as a name for the organization: Future Farmers of Virginia. The idea was presented during an annual vocational rally in the state in April 1926, where it was met positively. The Future Farmers of Virginia was born.

Two years later, the idea reached the national stage during the American Royal Livestock Show in Kansas City, Missouri. That's when 33 young students from 18 states gathered at the Hotel Baltimore to establish the Future Farmers of America. The group elected Leslie Applegate of Freehold, New Jersey as its first president and adopted the national emblem – a mark similar to that of the original Virginia emblem – during the new organization's first convention. In 1929, national blue and corn gold became the official colors of FFA. A year later, delegates adopted the official FFA Creed, and by 1933, the familiar Official Dress of blue corduroy jackets was adopted after convention delegates were enthralled by the jackets worn to Kansas City by members of the Fredericktown, Ohio FFA chapter. In 1969, females were allowed to become FFA members and today make up about 45% of the membership and hold an edge in leadership roles.

Since 1928, millions of agriculture students have donned the official FFA jacket and championed the FFA Creed. All 50 United States and two U.S. territories are currently chartered members of the national organization, representing 649,355 student members who belong to one of 7,859 local FFA chapters. It's a testament to the power of common goals and the strong ideals of the FFA founders. Their mission was to prepare future generations for the challenges of feeding a growing population. They taught us that agriculture is more than planting and harvesting – it's a science, it's a business, and it's an art.

The official name of the organization is the National FFA Organization. The letters “FFA” stand for Future Farmers of America. These letters are a part of our history and our heritage that will never change. Yet, FFA is not just for students who want to be production farmers; FFA also welcomes members who aspire to careers such as teachers, doctors, scientists, business owners and more. For this reason, the name of the organization was updated in 1988 after a vote of national convention delegates to reflect the growing diversity and new opportunities in the industry of agriculture.

FFA continues to help the next generation rise up to meet those challenges by helping its members to develop their own unique talents and explore their interests in a broad range of agricultural career pathways. So today, it is still the Future Farmers of America, but it is also the Future Biologists, Future Chemists, Future Veterinarians, Future Engineers and Future Entrepreneurs of America.

The first unofficial FFA Chapter in Montana was at Moccasin. The chapter was organized in 1928 with the chapter constitution being adopted on January 9, 1929. However, after the state association was organized and local charters issued, the Moccasin Chapter did not receive the No. 1 Chapter. The first official Chartered FFA Chapter was started at Miles City under the guidance of Harry Hoffman. He was later called the Dean of Montana Vocational Agriculture.

Currently, there are 91 chapters in the state and over 5,100 members. They have the opportunity to participate in a variety of leadership development activities and community service initiatives as well as compete in fifteen different Career Development Events and six unique Leadership Development Events.

National FFA Website – What is FFA and Who We Are. ffa.org