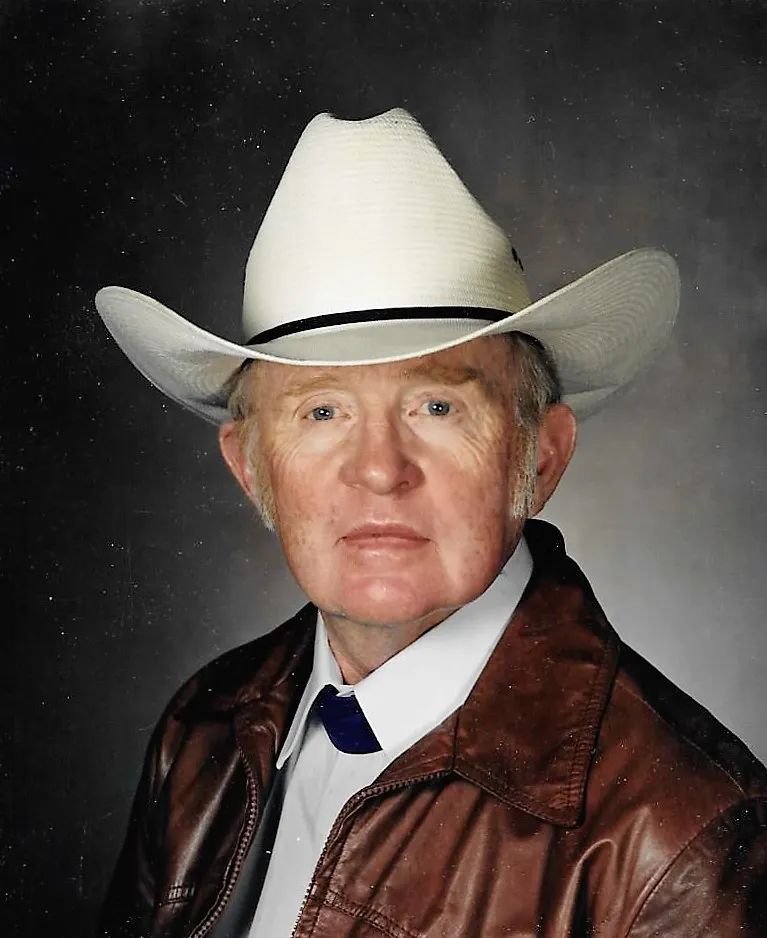 Jack Leroy “Doc” Rea was the third son born to Ambrose and Ida (Lee) Rea in Midwest, Wyoming on January 9, 1933.

Jack discovered his passion for animals while working at the Tea Pot Dome Angus Ranch near his home. During high school and throughout college he worked as a ‘ruff neck’ on drilling rigs in the oil fields of Wyoming allowing him to fund his college education and dream of becoming a veterinarian. After graduating from Midwest High School in 1951, Jack went to Northwest college for two years in Powell, Wyoming. As he recalled, at a time when many of his buddies were becoming engineers, he knew early on that he didn’t want to move all around the country and wanted to be his own boss. He continued his education at the University of Wyoming earning a degree in Pre-Veterinary Medicine and Animal Husbandry. Following his graduation, he married the love of his life, Hester Ann Allemand on July 2, 1955. That same year he was accepted to veterinary school at Colorado State University but had to decline as he was drafted into the United States Army serving in Korea from 1956-1958. Upon his return, there was a single spot that had opened in the veterinarian program at CSU. Jack seized the opportunity and with Hester at his side they pursued his dream of becoming a vet.

After his graduation from CSU Doc Rea moved to Lewistown, Montana in 1962 where he worked for a year. A year later he set up his own private practice and their ranch outside of Three Forks, Montana. There they raised sheep and cattle, and established their Quarter Horse breeding program managed by Hester. Doc Rea also opened a clinic in Whitehall, Montana. The perimeter of his practice extended from Broadwater to Gallatin, Jefferson, Madison and Lewis and Clark counties. Doc was the ‘go to guy’ for animals of all sizes from cats and dogs, to cattle, sheep, and horses with owners lining up outside his clinic. Once he even helped a boy who showed up at his door with a sick badger. He found that he enjoyed orthopedic surgery, developing his skills, by fixing broken legs on dogs and cats as well as a market bull once, for renown cattle buyer Tom Lane so they could split the profit. He always worked in ‘high gear’, putting more than 86,000 miles on his pick up every year which then warranted an annual trade in, to keep up with the demand on his veterinary care.

It was also in 1965 the Rea’s got their first Quarter Horse stallion, “Booger Red”, and paired him with several exceptional mares producing a phenomenal steer roping line. Doc’s daughter, Terri, won the American Quarter Horse Association World title in trail with their mare, Hobeau Bonanza, bred and raised on the home ranch in Montana. Several outstanding all around show horses, particularly excelling in halter and trail classes, were produced from the Major Majority and Major Bonanza bloodlines from Rea Quarter Horses. Their reputation was known far and wide - shipping and selling horses around the world including London, Wales, and Belgium.

In addition, Doc Rea introduced innovative and effective treatments and procedures throughout his career. He was never hesitant to try a new idea or experiment to help any animal, whether it was lameness, illness, infection, or other. Doc was known to do his best to make sure his patients were well on their way to recovery. One recalled incident was at the Quinta Thoroughbred and Cattle Ranch in Three Forks. Approximately forty foals were suffering from an unknown and deadly infection causing them to become extremely weak and showing signs of severe pain. Doc implemented a method to provide the colts with adequate antibodies by taking blood from the brood mares and tubing into the infected colts resulting in the necessary antibodies and nutrients to recover from the infection. Not a single colt was lost.

Doc Rea was elected a Montana state senator and served from 1990 to 1994. While in office he was highly influential in helping introduce and pass the Equine Liability Law as well as the Water Right’s Bill of 1993. He was also instrumental in the prevention of a proposed hazardous waste dump near Three Forks.

Doc was the state racetrack vet for a twelve-year span. Whenever his assistance was needed he would speedily arrive at the scene on his purple Honda, which came to be known as the “Purple People Eater”.

Doc has never officially retired and can still be found on the go to help others. He is well known as a trusted vet who has spent his life’s work fixing, mending and treating animals too numerous to count. Many involved in ranch and equestrian activities who know Doc can share stories of how he has served them in one way or another.

Doc Rea has made a difference in his community and the great state of Montana.