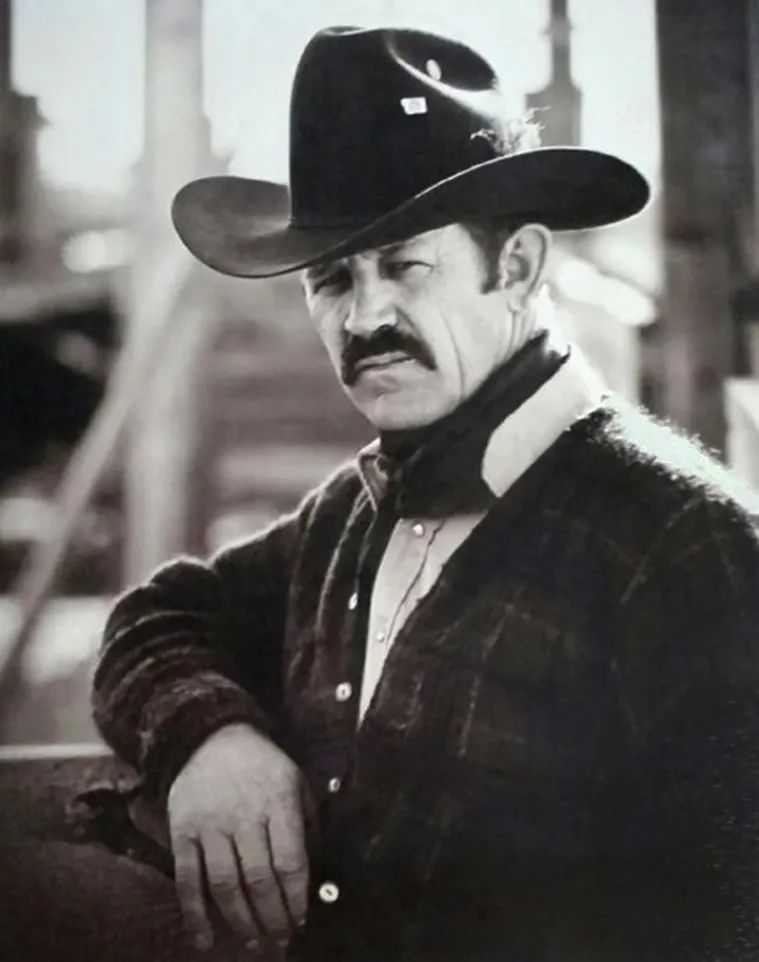 Gary G. Gatlin was one of the last of the ‘old time cowboys’. He was born June 18, 1942 to Grant and Betty (Peterson) Gatlin at the Miller Hospital in Broadus, Montana the oldest of five children. His schooling began at the Mitchell school near Sonnette. He later attended Hammond Valley School north of Forsyth then high school in Broadus. During his freshman year, his father broke his leg, requiring Gary to quit school and take over Grant’s ranch job to support the family. In his younger years, Gary worked cattle and rode and broke horses for ranches across Montana and Wyoming. One of his first jobs began when he was barely a teenager, working for Burton Brewster at Birney, Montana. When he was just 14 years old, he was starting and breaking horses for Bob Tate in Sheridan Wyoming. He also worked several years for John Scott, both at the H-Cross-H and on the Scott Ranch near Billings, Montana. Gary spent several summers breaking horses for Bud Cremer and Benny Binion in the Jordan area. He and his friend Cliff Wolfe paired up and trailed hundreds of horses in from Angela, Montana for the Miles City Bucking Horse Sale for many years. Other than a few forays into neighboring states, Gary spent his entire life in southeastern Montana. He knew every creek, gully and ridge in Powder River County and the surrounding area.

He enlisted in the Army in 1964, where he completed his high school education and was honorably discharged in 1966. After leaving the service he attended farrier school in Oklahoma, a profession that served him well for the rest of his life. Gary joined the Montana Department of Livestock in 1968, where he worked in the Billings and Great Falls markets before transferring to Baker, Montana where he met his wife, Kathi Kochel. They were married on January 6, 1973, in Baker and moved to Miles City where Gary was the District Inspector. There, he became the proud father of Garryn in 1977 and Grant in 1982. The family moved to Broadus in 1989 where Gary became the District Inspector. He retired from the MDL Brand Enforcement Division in 2007 after a nearly a 40-year career. During his tenure, Gary had the reputation of being totally dependable, honest and loyal in all the areas he worked.

He was a sheriff’s deputy, an accomplished sheep shearer & farrier, tended bar occasionally, and worked as a deputy coroner until he was elected to the position of Powder River County Coroner in 2012. He was a master at reading livestock, ran the scales and the landfill, and handled so many other jobs that it seemed he had keys to all of Powder River County. He never asked for help himself but was always there to lend a hand. He often spent his time off calving or lambing for area ranchers as well as riding for brandings or shipping. Never idle, he hitched horse hair and was a talented rawhide and metal artist, creating many admired pieces. In the last few years of his life, he traveled to area events to sell his creations, although he donated or gave away more of his art than he ever sold.

Feared by some, loved by many, and respected by all, Gary was a true cowboy. Rodeo was always a big part of his life. He was a talented saddle bronc and bareback rider, winning many buckles. A 1966 photo of him on the great bucking horse Warhoop was featured on the 1982 Collector’s Edition of the Bucking Horse Sale Magazine and used for many years to advertise the world-famous event. As a young man, he won the Rookie Bronc Riding at Cheyenne Frontier Days. There was never a time when horses were not a large part of his life. Many of his best bronc rides were not performed in front a grandstand, but for the birds and other wildlife in the countryside where he happened to be riding. One ride in particular played out in the parking lot at the Miles City Livestock Yards with many a cheering crowd! In 1982 he competed in his first “Old-timers’ Rodeo” in Broadus. His dismount off his bareback horse was not very graceful, earning him a neck that was broken in five places! Knowing it was broken he went on to not only ride a saddle bronc but roped a calf and dogged a steer too! He managed to tough it out for a few days before needing to go to the hospital. The break required traction, surgery and a lengthy recovery but didn’t slow him down for long. In his later years, if he wasn’t behind the chutes helping his son, nephew or others get started he was out front pulling gates or judging.

He lived his life by the Cowboy Code of the West. Although Gary commanded a certain amount of respect, he didn’t do it by force. It was just part of his presence. Placing great value on his friendships, Gary made a lasting impact on the people he met. For a man of few words, his demeanor spoke volumes. He never talked about himself, his work or his accomplishments, yet everyone who met him could recognize his true cowboy reputation. Gary had a hard exterior but that did not define his character. He had a soft spot for dogs, outlaw horses and small children. He was also very resourceful and could make anything! His family coined the term “Gatlin-ized” to describe anything put together with duct tape, bailing wire, boot tops, rawhide, electrical tape, or twine. On the rare occasion when he did have something new, he would “Gatlin-ize” it to make it better.

Gary passed away on June 11, 2014 at the age of 71 from complications related to a horse accident while helping a friend gather cattle. He was doing what he loved and is no doubt horseback right now on that big open range in the sky!