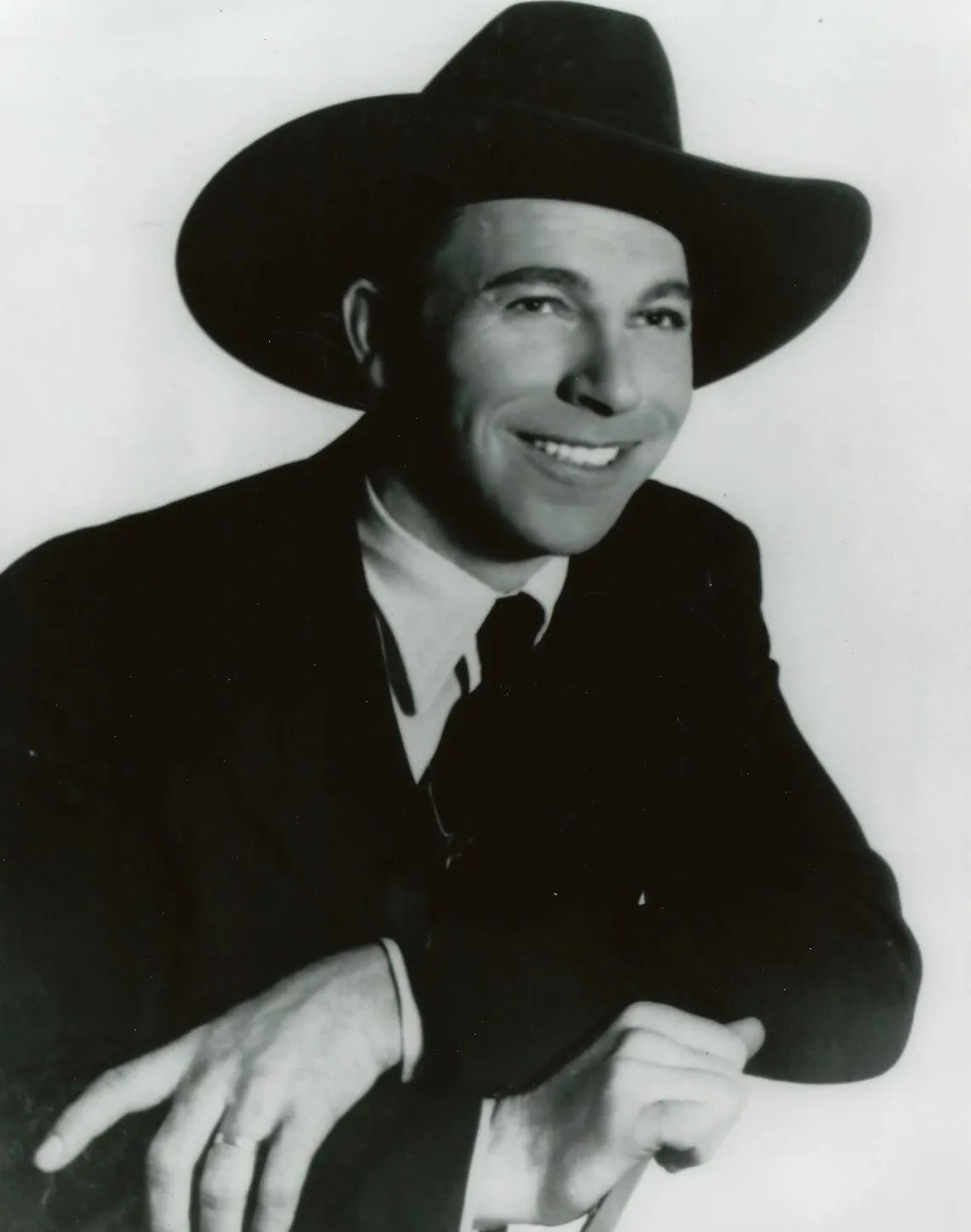 James Thurkel “Turk” Greenough was a world champion saddle bronc rider — first and foremost. That’s how he wanted to be remembered. And so he should be.

He was born, one of eight children, in Red Lodge, Montana, August 16, 1905, to “Pack Saddle” Ben and Myrtle (Webb) Greenough. The others were Ida, May, Vena, Frank, Bill, Marge, and Alice.

Turk started his rodeo career at age 20. He was the first American of his day to win the three big rodeos, Pendleton, Oregon, Cheyenne, Wyoming, and Calgary, Alberta. He won the saddle bronc riding once at Pendleton Round-Up, three times at Cheyenne Frontier Days and twice at Calgary Stampede. In the 1920s he traveled with the Miller Brothers’ 101 Wild West Show and worked for Cherokee Hammond’s Wild West Show.

In the 1940s he worked as a Hollywood stunt man and extra in the movies, two of which were, “The Angel and the Bad Man” and “Beau Geste.” He also doubled for movies stars, including Roy Rogers, John Wayne, Tex Ritter and Gene Autry. He also counted among his friends Tom Mix, Gary Cooper, Randolph Scott, Ben Johnson and Rex Allen, just to name a few.

One of Turk’s claims to fame was when he rode the legendary bronc Midnight. After winning his first saddle bronc championship at Cheyenne Frontier Days, the owners proclaimed that whoever won the saddle bronc riding would earn the privilege to retire Midnight with one last exhibition ride; however, Turk ended up in the dust, and Midnight, perhaps the greatest bucking horse the rodeo world has ever known, was through and retired to greener pastures for his old age. Turk also rode another great bronc, Five Minutes to Midnight, at Pendleton Round-Up in 1939. The horse, he thought, “was the greatest bucking horse that ever lived.” Turk rode him four times and only bucked off once. Fifty-six years later, his image would be engraved on Turk’s tombstone.

Turk Greenough and Helen Stewart married April 5, 1933, in Red Lodge, Montana. Their marriage lasted until sometime around 1936, while in Chicago at the World’s Fair, Turk met up with a young woman named Sally Rand, a fan dancer with whom he'd had a brief encounter some time before at the Cheyenne Frontier Days Rodeo. He divorced Helen, and married Sally. There was some sort of difference of opinion because Helen said she was still married to Turk all along. Turk’s marriage to Sally lasted about three years, as their careers did not allow them much time together Turk later remarried Helen, and they remained married until she died of cancer, August 22, 1977.

In 1942, Turk was drafted into the Army Cavalry Division at Camp Lewis, Washington, and then was transferred to Fort Riley, Kansas, with the Second Cavalry Division. He was later transferred, to Fort Robinson, Nebraska, before being discharged. Being a rodeo cowboy and used to doing what he wanted to do, when he wanted to, he had trouble conforming to the military life; however, he was able to work with horses and mules a good bit of the time, which was to his liking. He organized a rodeo while in the army in Fort Riley, Kansas. He was married to Sally Rand then, and with her help, it was a great success.

After retiring from rodeo, Turk worked as a security guard in many casinos in Las Vegas, for over 25 years. He met many celebrities and had a host of unique experiences during this time.

One of Turk’s claims to fame was when he rode the legendary bronc Midnight. After winning his first saddle bronc championship at Cheyenne Frontier Days, the owners proclaimed that whoever won the saddle bronc riding would earn the privilege to retire Midnight with one last exhibition ride; however, Turk ended up in the dust, and Midnight, perhaps the greatest bucking horse the rodeo world has ever known, was through and retired to greener pastures. At Pendleton Round-Up in 1939, Turk rode another great bronc, Five Minutes to Midnight which he thought was an all-time greatest bucking horse. Turk rode him four times and only bucked off once. Fifty-six years later, Five Minutes to Midnight's image was engraved on Turk’s Turk fully retired at the age of 72 and lived another 18 years. His later years saw a revived interest in his career, and he garnered several honors including being inducted into the National Cowboy Hall of Fame and Western Heritage Center in Oklahoma City, Oklahoma; being featured along with some of his siblings in the rodeo documentary “Take Willy With Ya”; and inspiring seven bronze sculptures that were created by notable artists.

For some time Turk had dreams of developing a national rodeo finals. He believed that it was confusing to have four rodeos — Pendleton, Cheyenne, Calgary, and New York — with each declaring the bronc-riding winner to be the world champion. It was Turk's thought that having only one contest would eliminate the confusion and truly crown a world champion. His idea, though, was met with a great deal of resistance from the Rodeo Cowboy Association. The RCA board members thought his idea was unfeasible and rejected it for several years, but eventually he wore them down and they held the first National Finals Rodeo in 1959 in Dallas, Texas. In 1985 the National Finals Rodeo moved to Las Vegas where it's still held annually to this day.

Turk made his last ride at age 43 at the 4th of July Rodeo at Red Lodge. At his induction into the National Cowboy Hall of fame, Turk was presented with a gold medallion which he always carried in his pocket.

When the Whistle Blows: The Turk Greenough Story, by Tom Ringley, Pronghorn Press. 2008.

Broncs, Broadway and B Westerns, by Michael Amundsen with Turk Greenough. Unpublished Material. 1993