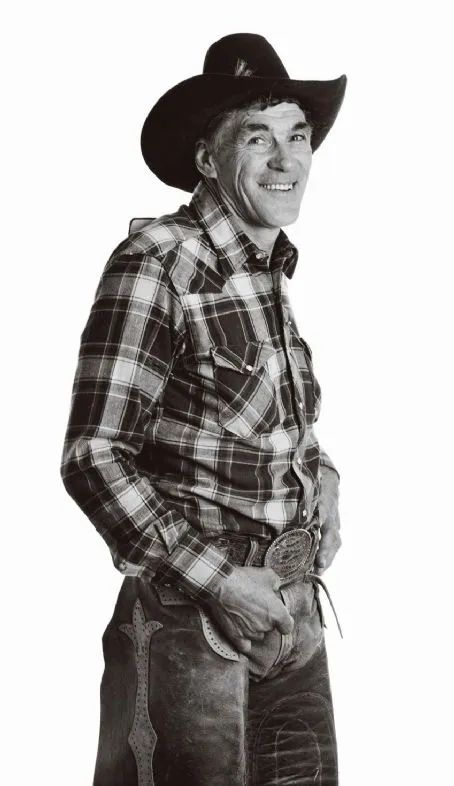 That was the beginning of a long and memorable career in the sport of rodeo and one that set the pace for all that was to come.

Several print ads endorsing Tony Lama Boots and Wrangler Jeans featured Benny regularly in the Western Horseman and Rodeo Sports News publications. He also was a contestant on the CBS-TV game show Name That Tune and has appeared in a handful of feature films.

Benny won the World Champion All Around Cowboy title with earnings of $31,309, a silver buckle, saddle, pair of spurs and a life-sized fiberglass horse! In 1966 he won the first Linderman Award for earning the most money in a combination of three or more rough stock and timed events.

In the last fifty years, Benny Reynolds has won at almost every rodeo in the country he has competed in. He’s been a very active member of the Senior Pro Rodeo Association of which he’s tallied seven All Around Championships and thirteen other titles as well.

In 1993, Benny was inducted into the Pro Rodeo Hall of Fame in Colorado Springs, Colorado, for his lifetime of accomplishments in All Around competition.

Today, Benny at the young age of 74, continues to “live rodeo” as well as operate his cattle ranch between Twin Bridges and Dillon, in southwest Montana. When he is not on the road working rough stock, he can be found holding team roping events in his own arena or teaching young-up-and-comers the tricks of the trade. Benny has lived up to the way of the working cowboy.