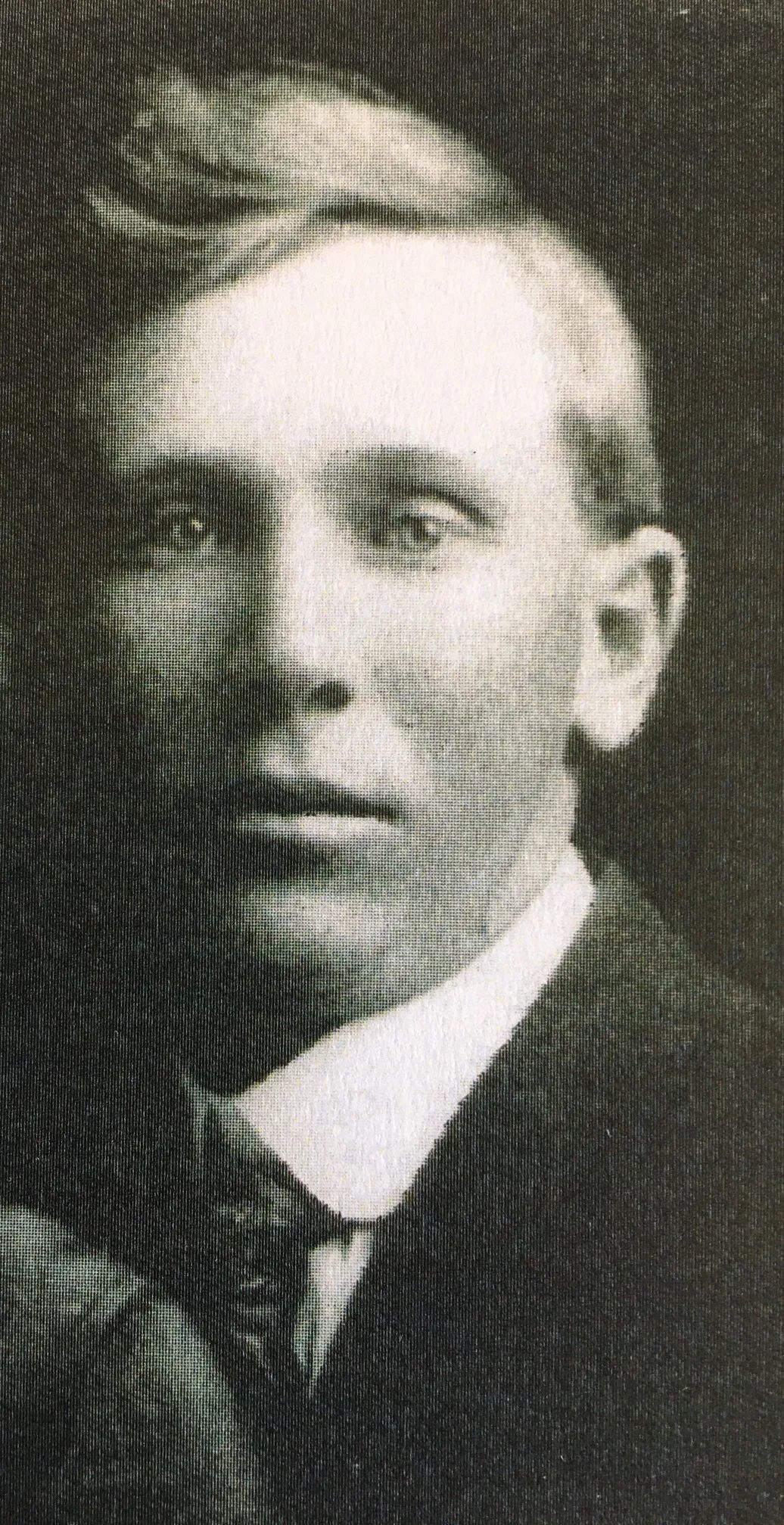 At a young age, Clyde Hunter Smith came to the Dillon area by train from the mountains of West Virginia to fulfill his dream of raising prime Hereford cattle on his own land in Montana. Coming from a large Scottish-Irish farming family, he knew he would have to strike out on his own if he were to make his mark in life. Clyde strongly believed in the old saying, “Go West young man!” From the moment he arrived in southeastern Montana he was hired to cowboy on the many ranches in need of someone to break rough stock and train horses for the backbreaking work of farming and ranching. Clyde gained a solid reputation for breaking horses with a gentle touch and developing the best stock and draft horses throughout Montana.

By 1908, after years of working for wages on ranches owned by others, he gained the opportunity to acquire his own place. He homesteaded on a rough patch of ground near the Axes Canyon southeast of Dillon. With blood and sweat, he built the homestead from 320 acres to a ranch in excess of 5000 acres while developing one of the finest herds of Hereford cattle in early Montana. He returned to West Virginia and married his childhood sweetheart, Madge Suzanna Ray, and brought her to Montana. Together they raised eight children while producing fine horses and cattle as well as barley and alfalfa hay.

Despite success as a cattle rancher, Clyde remained a “working cowboy” throughout his life. He loved the way of life cowboying provided. Living by what is known today as the Cowboy Code, he and his family thrived through good years and bad. They weathered the depression era of the Dirty 30’s and came out stronger than before its coming. All the while, they helped less fortunate neighbors and strangers to survive the difficult times by sharing their bounty. Clyde provided jobs to many people and helped with harvest and trailing cattle for neighbors and friends short on help or money. To this day, all that knew Clyde fondly remember him as a good neighbor and a generous man. Clyde Smith, a true gentleman of his time, proudly lived the cowboy way.

The fifth generation of the Clyde Hunter Smith family reside in the Dillon area today.