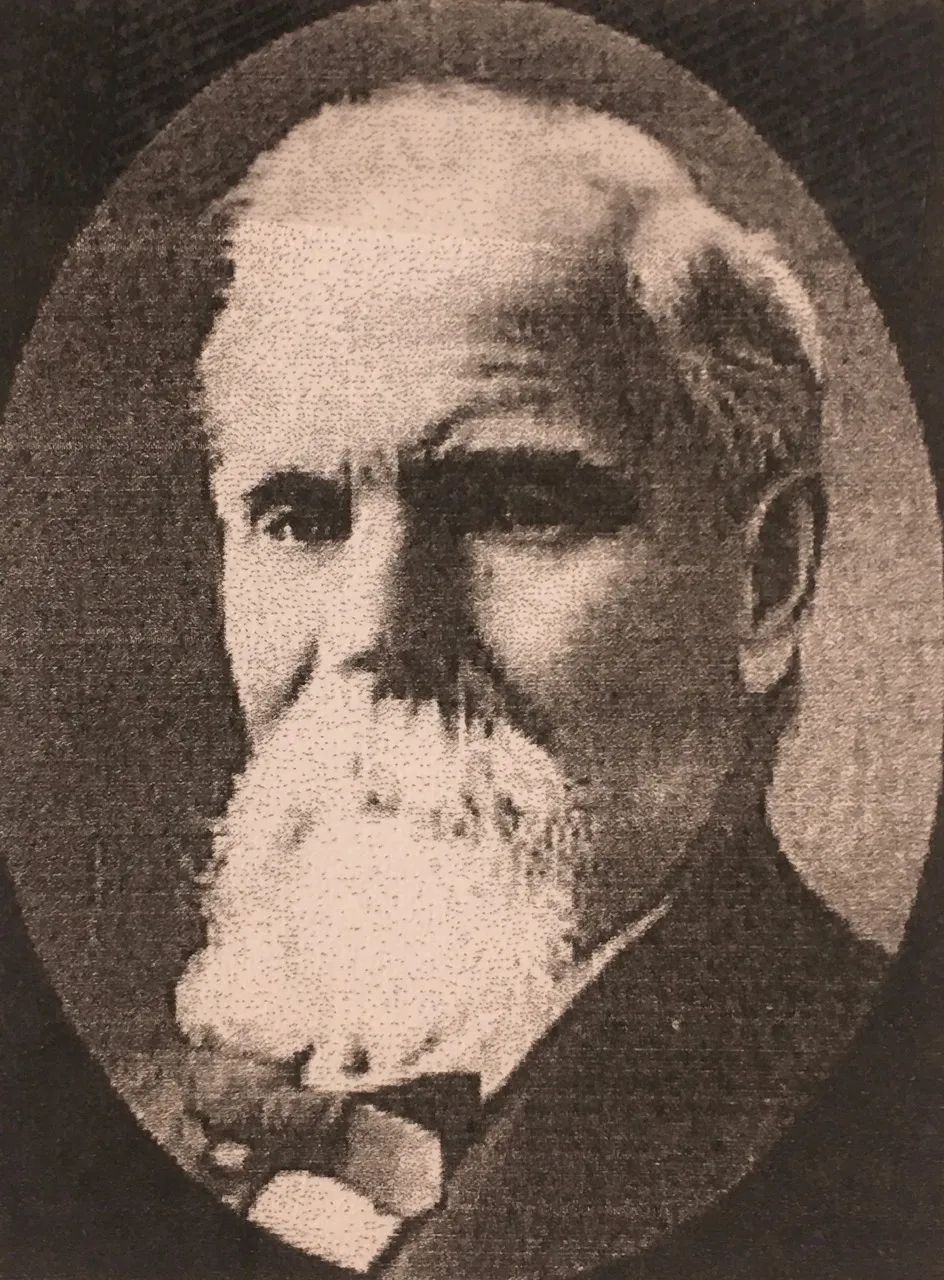 In the year 1836, Thomas Cruse was born in Lesnadarreigh, Ireland. He immigrated to the United States and worked his way across America to San Francisco, California, and on October 18, 1864, became a United States citizen. He then changed the spelling of his name to Cruse.

Struck with gold fever, Cruse, 31 years old and broke, prospected his way north and east to Montana Territory, arriving in Helena July 3, 1867. Three years earlier, the Four Georgians had found "The Last Chance" mine. Rumors spread clear to California that gold lay hidden nearby. The mountains surrounding Helena hid hundreds of miners, all looking for the Mother Lode.

While Cruse worked claims in the mountains, he met William Brown, another prospector, who staked Cruse for eight years. Cruse doggedly searched for the gold and lived a solitary, isolated life.

On May 19, 1875, Cruse staked a mine claim, recorded it and named it the Drumlummon after his parish in Ireland. He worked steadily, locking himself inside the tunnel for days at a time. And then came the day in 1883 that he struck GOLD. It’s estimated he mined $144,539 (assayed in 1883) in bullion from a tunnel only 200 feet long.

Cruse recognized the enormity of his strike. He sold the Drumlummon to an English company, the London Mercantile Association, Montana Co. Limited, for $1,500,000 cash. He retained $1,000,000 in paid-up shares. He also retained a one-third interest in all future profits of the mine. When all was said and done, the total earnings to Cruse were close to $6,000,000. Cruse, a man who never learned to read or write, now found himself walking in the highest social circles in Helena, the Territory, and the nation, including San Francisco and New York City.

At age 50, Cruse proposed to 23-year-old Margaret Carter. He gave her $1,000,000 as a wedding gift. On March 2, 1886, the wedding of the century took place in Helena. Champagne replaced water in the office coolers, bars all over the city set up free drinks to everyone who came into their establishments, hotel rooms were converted into dining rooms, and waiters served thousands of guests who dined on the finest of delicacies brought from San Francisco, Chicago, and New York. Thomas Cruse picked up this gigantic tab, paying in full every businessman who presented him with a bill for services rendered.

Ten months after their wedding, on December 15, 1886, Margaret Cruse gave birth to a daughter. Mrs. Cruse died from complications of birth 12 days later. Cruse, left with a tiny infant, became a broken-hearted man. He and baby Mamie were inseparable from the start. During her childhood, she accompanied her father on business trips to the East. Reporters recognized this tycoon, and their newspaper headlines shouted that the young heiress' wealth reached greater than $10,000,000.

On February 27, 1889, Preston H. Leslie, Governor of Montana Territory, appointed Cruse to his staff with the rank of Colonel, and entitlement to all the privileges that accompanied the title. During this time, the important issues in politics grew and Montana, on November 28, 1889, elected for statehood. Many years of struggles finally brought the coveted seat of government to Helena. The money needed for the capitol building could not be raised through financiers from the East. Cruse generously pledged the full $350,000 and on July 4, 1899, the corner stone ceremony marked a three-year building project.

Cruse's generosity is well documented. The Catholic Diocese undertook the project of building a "mighty Cathedral" in Helena. From 1905 to 1914, Cruse donated more than $350,000 to the construction funds. The church, officially named the Cathedral of St. Helena, was consecrated on December 25, 1914. Unfortunately, Cruse was not present at that dedication ceremony for he had died December 20, at the age of 78. His funeral was the first to take place in the building Cruse helped to build.