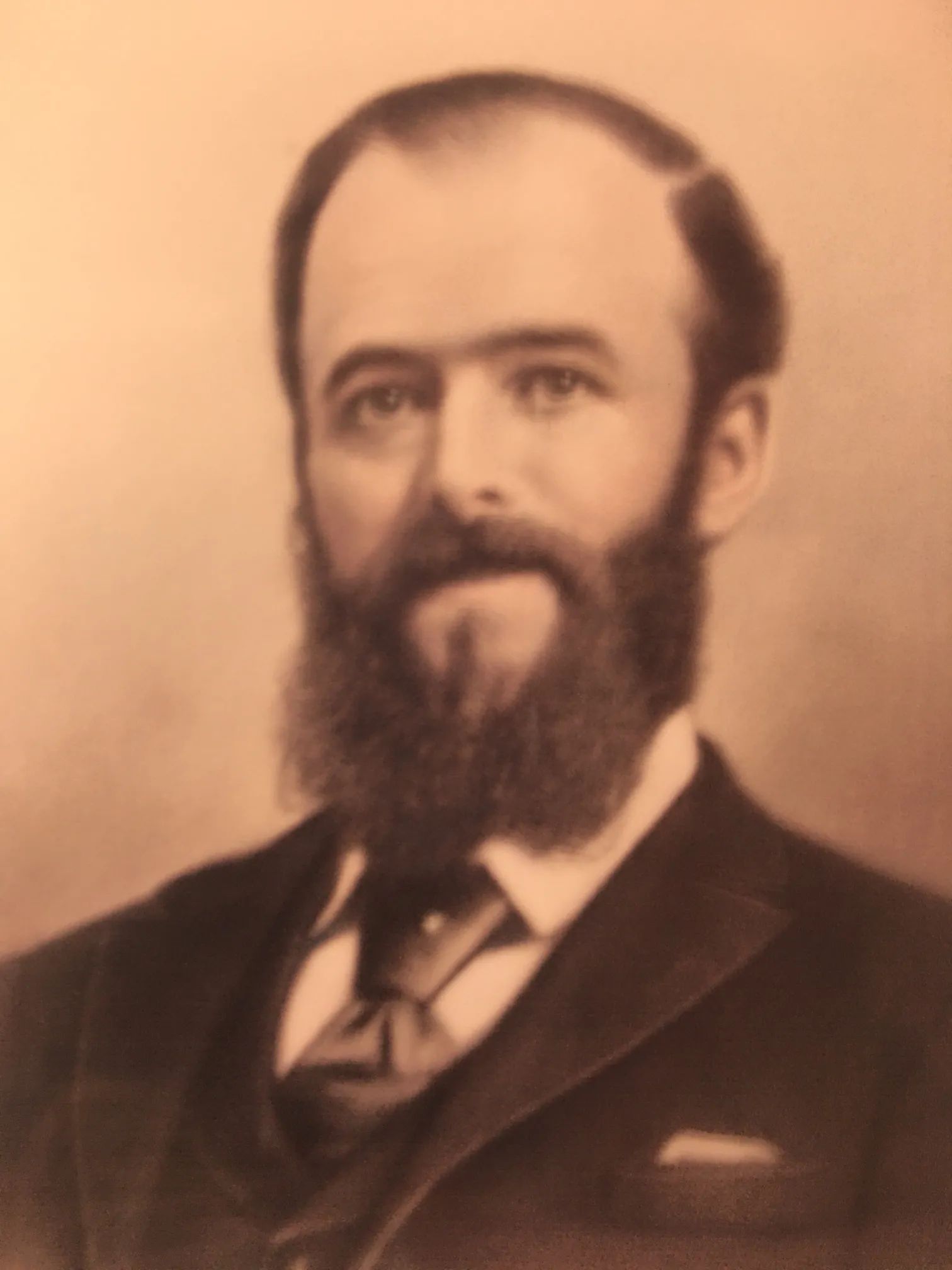 Charles McDonnell and his partner Edward Veasey arrived in what is now Sweet Grass County, Montana, in November of 1880. They had left Red Bluff, California in the spring of that year driving 3,000 sheep. They planned to go to Texas but met an old trapper on the trail in Nevada who told them about the wonders of Montana and the bountiful grass and water in the Yellowstone Valley. According to the resource Pioneer Memories, "these men were the first to bring sheep into the upper Yellowstone Valley."

McDonnell was born in Ireland in 1850, and emigrated to the United States at age 19. He originally planned to meet an uncle in Nevada but death intervened and so he continued to California. He immediately hired out sacking wool and later as a sheepherder. He worked steadily until 1879, when he met Veasey, a former sailor, who became his lifelong friend and partner.

The partners spent their first winter in Montana on Swamp Creek, north of what is now Big Timber, Montana. They arrived late in the year and were not prepared for the hard winter. When at last spring arrived, their band of sheep had been reduced to around 700 head. That summer, McDonnell and Veasey moved 35 miles north to the American Fork Creek and established their ranch on the east slope below the Crazy Mountains.

In those days, there was little or no sale for lambs, and the crops harvested from the ewes consisted of wool and wethers, which were two or three years old. For the first part of their business life, the partners herded large bands of sheep, both ewes and wethers, to Glendive, in extreme eastern Montana, where the railroad had just arrived. The wethers would then be cut out and shipped from that point. Even after the arrival of the railroad at Big Timber, this annual drive to Glendive was continued, as it not only saved freight charges but it allowed the sheep to spend the spring and summer grazing on open range, thus saving the ranch lands back home in Big Timber.

According to the Big Timber Express, in 1897, the ranch – by that time running approximately 10,000 head of sheep – “comprise[d] within its boundaries a matter of some 20,000 acres of land, upon sections of which immense quantities of hay [were] annually produced." It also noted that "like all men engaged in the sheep business they are staunch republicans and in 1894, Mr. McDonnell was his party's candidate for a place in the state legislature." He lost by a single vote that time but later served as a two-term senator, 1903-1909, from Sweet Grass County.

Veasey and McDonnell sold their American Fork Ranch to Wallis Huidekoper in 1906. By that time, according to Montana Sheep Trails, the partnership owned "in the neighborhood of 50,000 acres, 40,000 head of sheep – all full-blood Merinos, and 2,000 head of Shorthorn cattle.”

At the time of the sale Veasey kept a ranch he owned near Melville, and lived there until his death in 1912.