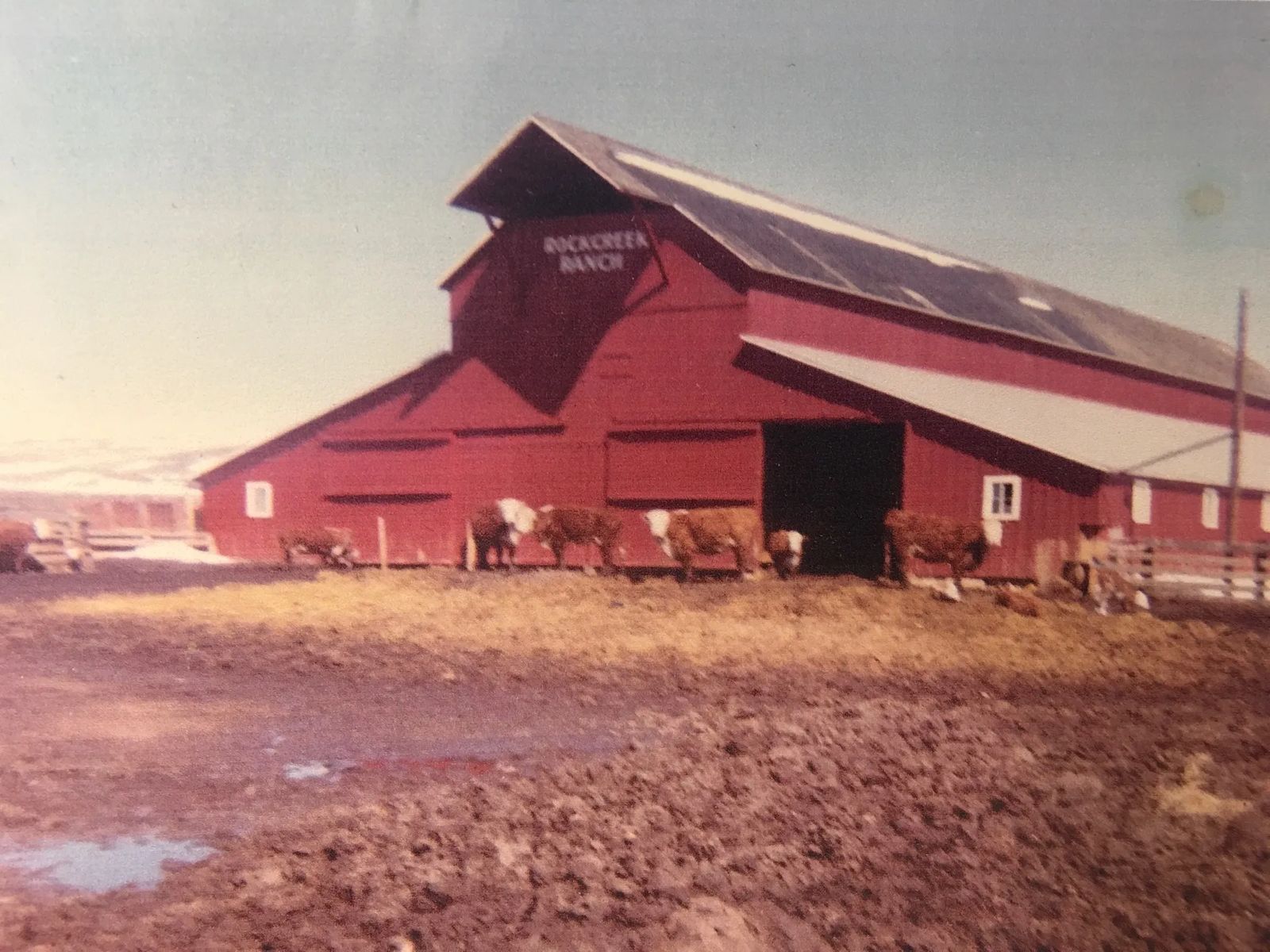 In the late 1800s, the magnitude of the sheep industry in Montana was little appreciated or understood by the average resident of the Eastern states, and the extent of the various enterprises in this line would prove a matter of astonishment to those who looked upon Montana as a practically barren waste of land. Among the representative men identified with this important early-day Montana industry, Charles C. Huyck was one of the most progressive and successful businessmen in early-day Carbon County.

Huyck, of German descent, was born March 5, 1863, in Iowa. He finished his education there and then secured a position with the Northern Pacific Railroad Co. in the construction of bridges. Through his work with the railroad, Huyck came to Montana and began work on the Rocky Fork-Cooke City division. He stayed with that job for only a month before he relocated to nearby Red Lodge, where he engaged in contracting for a period of four years, erecting many of the early public and private buildings in the town.

In 1900, Huyck homesteaded 160 acres 17 miles north of Red Lodge in the Roberts area. Over time, Huyck acquired other tracts of land and by 1909, his holdings amounted to 1,200 acres, improved with an attractive and substantial residence and other buildings, including a large sheep barn with a dipping vat. The Huyck Ranch was devoted to the raising of sheep and was very prosperous, growing to 10,000 head. It is said that Huyck’s sheep at one time ranged as far as Livingston to the west along the Yellowstone River. His ranch was said to be one of the finest in this locality, and his progressive methods brought him abundant success. Even today three separate creeks traverse the ranch – Dry Creek, Spring Creek, and Rock Creek – affording exceptional opportunity for irrigation.

The ranch was sold to Bert & Helen Shorey and Herbert Corbett in 1914, establishing the Shorey-Corbett Ranch.

Bert Shorey and his brother Raymond were early-day Montana settlers, having traveled to the Judith Basin area by rail and stage from their native state of Maine. Bert went on to become a vice-president of First Bank of Billings and a stockholder in the Babcock Theater before purchasing the Roberts ranch.

In 1915, Raymond Shorey bought Mr. Corbett’s share in the Roberts ranch, going into partnership with his brother. At that time the Shorey Bros. Ranch sold its interests in sheep and became committed to the cattle business. Hard winters and the Depression eventually took their toll on the partnership, and by 1933, the ranch was sold at a sheriff’s auction to Montana Life Insurance Co. of Helena. Leased by the Denton Bros. for several years, the ranch finally sold to Russell & Lena Glantz in 1943. The Glantzes raised registered Shorthorn cattle and hay on the “Rock Creek Ranch," and they also made extensive repairs to the ranch buildings, making the ranch a bit of a show place. In 1964, Russell Glantz sold the ranch to Albert & Evangeline Terpstra, who also raised Shorthorn cattle and hay.

This beautiful ranch, overlooking the Rock Creek Valley and the scenic Beartooth Mountains, was purchased in 1967, by Double V Ranch Co. of Elizabeth, Colorado (Carl & Nellie Voelz and Dan & Bonnie Voelz). The Voelzes at one time ran 450 head of sheep and 500 head of cattle on the ranch. A good share of the cattle wintered on a farm and feedlot near Belfry, also owned by the Double V Ranch Co. In the 1970s, the Voelzes developed a herd of registered Simmental cattle. The horse barn, burned in 1976, was replaced with a large shop. The large barn that Charles C. Huyck had originally built for his sheep continued as a landmark in the area, sometimes referred to as "the big red barn on Rock Creek."

Double V Ranch Co. sold the majority of its land to Borden McGregor & Sons, of Clyde Park, Montana, in 1977. Dan & Bonnie Voelz still reside on a portion of the ranch that the family kept.

On January 25, 1978, the old red barn on the Rock Creek Ranch burned to the ground. The red glow in the night sky could be seen as far away as Belfry, a distance of 35 miles. This historic barn had been built from hand hewn, notched and pegged timbers in 1901. It has never been replaced.

In the 1980s, Rock Creek Ranch was traded to Graytak Farming Corporation, and the beautiful ranch was plowed and filled for wheat farming. Some years later the McGregor brothers, Scott and Charles, received the ranch back. Today, the McGregor Bros. Ranch has regained much of its original beauty.